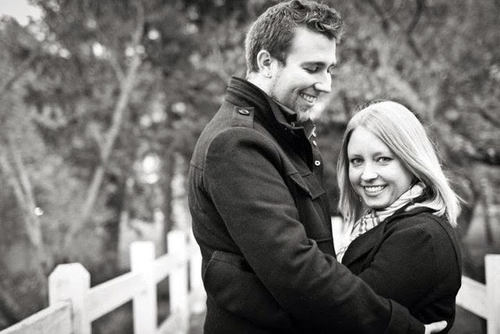 Patrick grew up in the church, and came to know Jesus at an early age. His was the kind of family that could be found in their pew (or seats, depending on the era) whenever the doors were open. He also grew up in music - both of his parents sing, and his mother plays piano, so from singing in the children’s choir to doing special music with his parents to learning guitar and piano and playing for his church’s youth ministry, music and faith have always gone hand in hand for him.

As he grew up, Patrick taught himself guitar and piano, and began playing in bands formed with friends, and writing songs, most of which pointed towards his faith, its joys and struggles. He loved traveling and playing music more than just about anything, and hoped to continue on this path for the rest of his life, but God had other (better) plans.

After getting a taste of music ministry with his youth group from the church he grew up in, he took a position leading the youth ministry and the worship ministry at a church he’d met on tour. After returning home to finish his degree, he returned to Baltimore for a friend’s wedding, where he met the love of his life, his beautiful wife Melanie. After they were engaged, Patrick moved to her home town of Lockport, NY and began attending and serving at The Chapel. A few years later, he accepted a position at another local church where he discovered a new passion in not merely playing worship music, but building and leading a team of worshipers, growing their numbers, their musical abilities, and their hearts for worship. But trying to give his all to this endeavor while working full time left little for his family, so he bid that ministry a tearful farewell, leaving it in very capable hands. Now, after some time away and becoming a part-time-work-from-home dad, he joins iHope Community Church with renewed strength, new wisdom, and an ever-burning desire to see God glorified on their mission to see hearts and lives changed through the love of Jesus.